Just a while back we did a quick review of the fresh v1.0 beta release of Inkscape. The new software made a huge leap forward, especially for Mac users. It can now run as a standalone application on the macOS for the first time. It no longer needs XQuartz to run. See the review for more details.

However, the beta also had some issues. There were random errors with some of the panels, but the most noticeable problems all had to do with performance. In some cases, just a couple of layers with paths could cause the program to become sluggish. You're still able to work with it, but it just doesn't feel smooth at all. As far as we can remember, the previous version didn't had issues of this magnitude.

Not long after our review, the beta was finished and the official version 1.0 of the popular open source vector drawing software was released. This was around the first of may 2020. There was a good chance the issues with the beta were just some child deceases and would be gone with the official release. But sadly this was not the case and the issues remained present. This was the main trigger for us to have a look at the competitors and see what's out there.

When thinking about vector graphics, Adobe Illustrator is probably the first thing to come to mind. It's the leading software, but with a monthly fee of around 25 euro it's also a damn costly one. Luckily there are other options out there who still work with a single licence and don't require you to take a subscription of any kind. And when the program needs to be able to run on Mac and Windows and still needs to be feature rich like Illustrator, Affinity Designer takes the first spot on the stage.

Affinity Designer has a free demo version you can try for 90 days. We installed the Mac version and gave it a try. The software looks and feels great and the difference in smoothness compared to Inkscape is noticeable directly. It takes some time to get used to the new panels and shortcuts, but after a few hours of drawing you'll be up and running for sure.

Aside of the performance, another key difference is present. Every layer can be made to mask automatically by putting it in the right order. When you drag one layer to fall below the other, the top layer is automatically masking the one below. This might sound simple, but this is a mayor help when doing things like shadows and highlights. You'll no longer have to match the curves of the shadow with the main object, the masking does that for you automatically. This will save you so much time and trouble and even makes your work look better because the chance of making a mistake is so much lower.

After using the demo version for a few days it became apparent Affinity Designer is a mayor upgrade to Inkscape in so many ways. Right now it's for sale and will only cost you around 30 euros. We personally find it to be the best money spend this year. And it totally beats the costs of a monthly subscription for Illustrator.

So here comes out somewhat sad conclusion. For a couple of years we were real ambassadors of Inkscape, but with the official v1.0 still containing most of the beta bugs, we had to leave the platform. It's a bit sad and we still want to thank Inkscape for the great fun we had.

After the tragic breakup we started drawing our tears away and this is what we came up with. Goodbye Inkscape, hello Affinity! 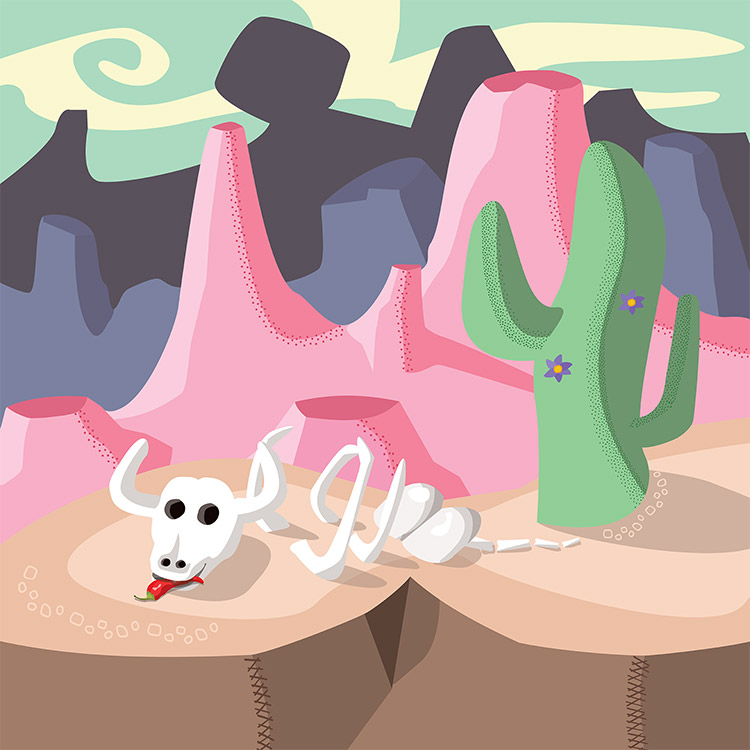